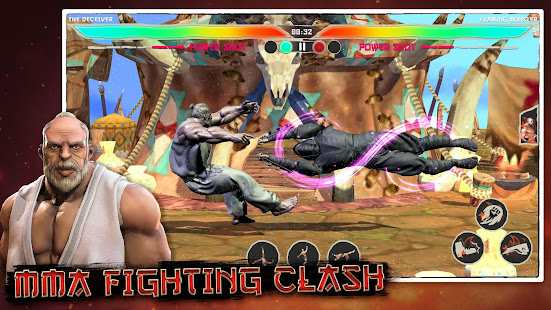 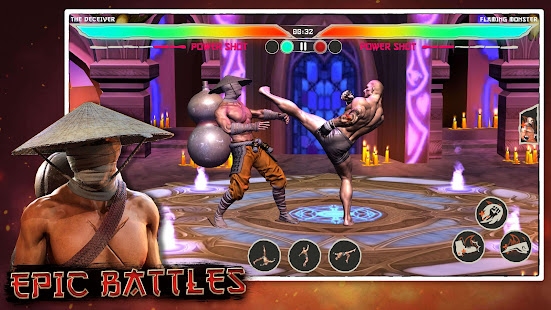 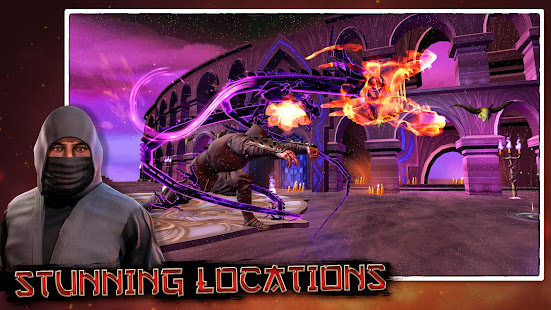 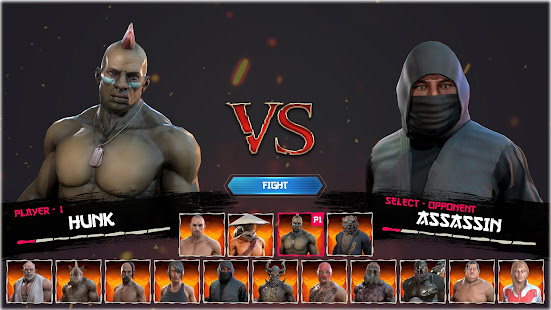 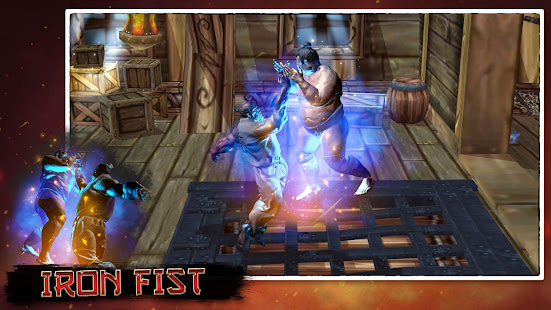 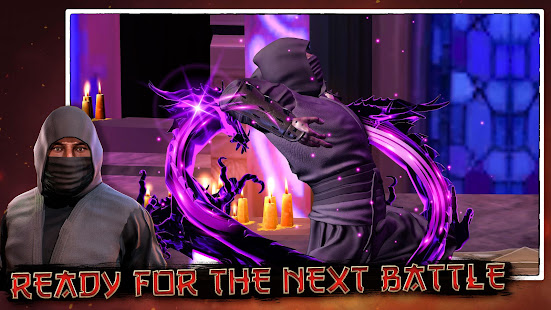 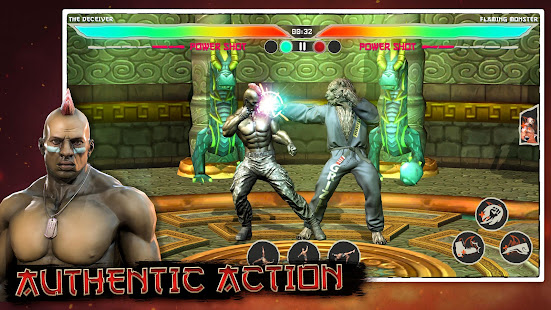 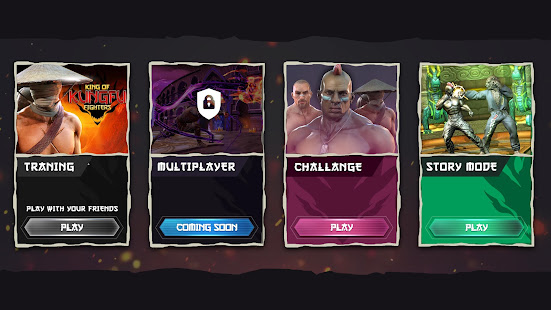 Play & enjoy the Bodybuilder Kung Fu gym fighting games action boxing game and learn how to fight hand to hand, unarmed with your punches and kicks. How to use yourself with amazing skills to block the enemy kicks & punches is also an essential part of fighting arts. “Bodybuilder Kung Fu Gym fight” lovers will enjoy like boxing game experience. You will enjoy the kung fu gym experience. Trophies are for winners of street karate champions.

Maintain the ranking for street karate champion in this real Karate fighter game. Quickness is key to win the hand-to-hand fight. In Kung Fu, there are many blockage techniques to defend yourself from enemy attacks. Keep an eye on every move of your enemy that is fighting with you. Use punches and kicks with accuracy and quickly. Take timely decisions, attack the enemy with punches and kicks at the proper time, and block the enemy using accuracy and speed in your actions. Bodybuilder Kung Fu Gym karate fighting & Kung Fu tiger boxing game 3d is ready for street karate professionals. Opponents are ready for a hard punch and kick show. Use enemy power against himself. In the sense of real self-defense & boxing combat game.

You are a Bodybuilder Kung Fu GYM workout trainer & karate fighter, desperately want to leave your gang, but your gang has other ideas. You need to fight for your life, which could end very soon if you make the wrong move. Enter the world of Kung Fu GYM martial arts once! Face and beat new fighting opponents.

Fight against powerful rivals, win over them and earn points to unlock new ranks of your progression. Earn points for each wining against opponent, fight against powerful rivals, and level up your kung fu gym karate fighting skills to get top level ranking. Upgrade your power, speed, and accuracy with new strikes and fighting styles getting points for each winning match. Bodybuilder Kung Fu Gym fighting consistent action is strong; you are presenting a visual and sensory double enjoyment. Continued passion and blood at the same time.