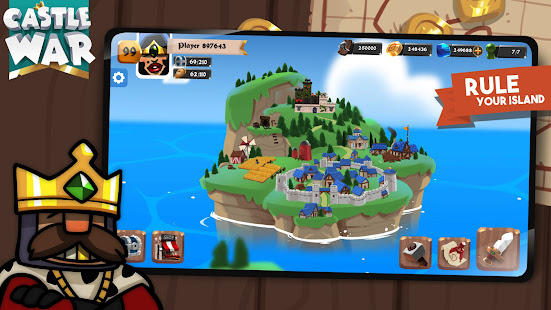 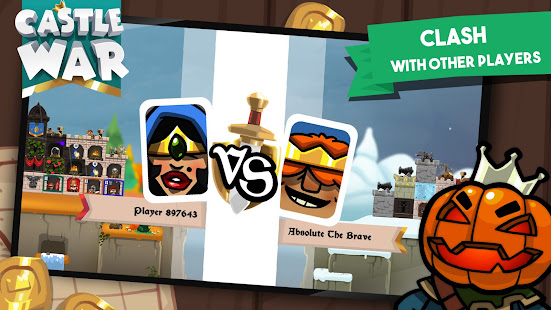 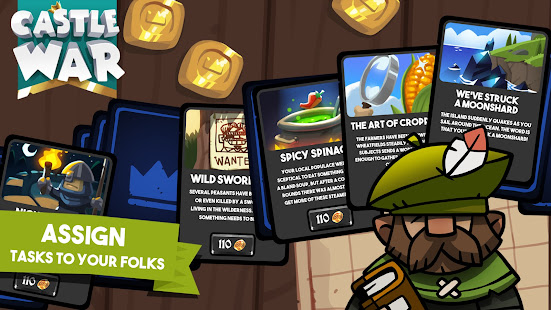 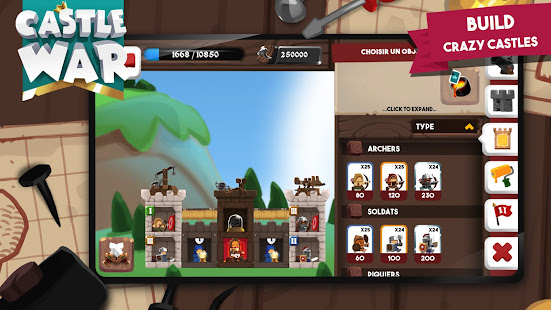 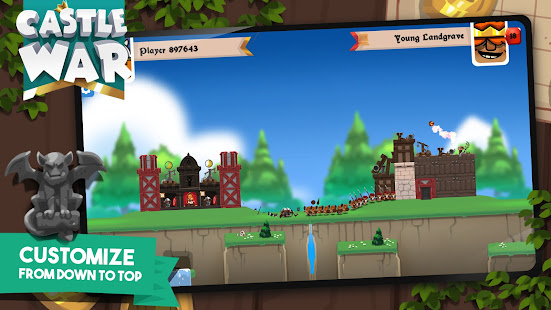 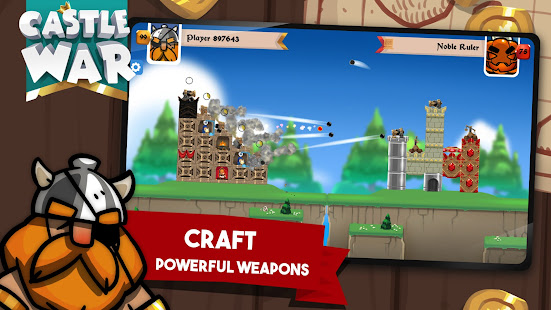 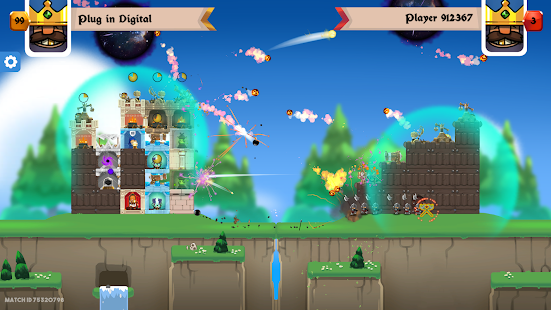 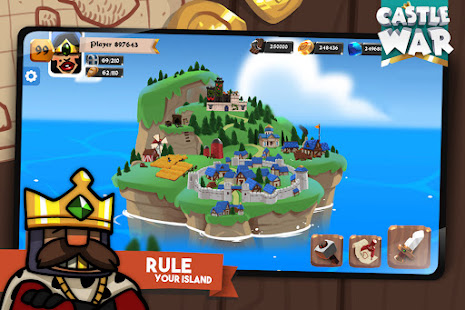 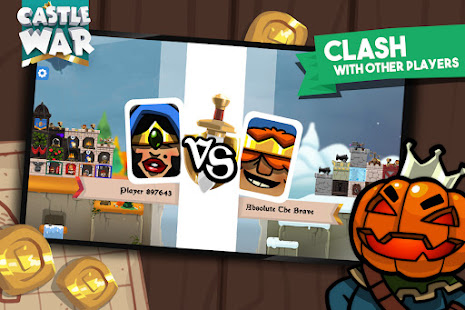 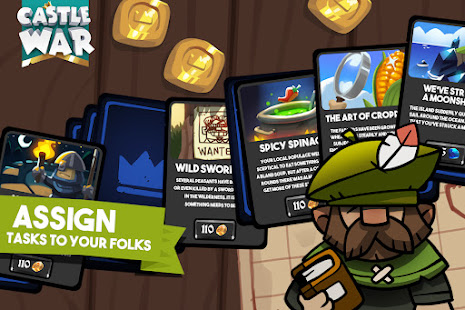 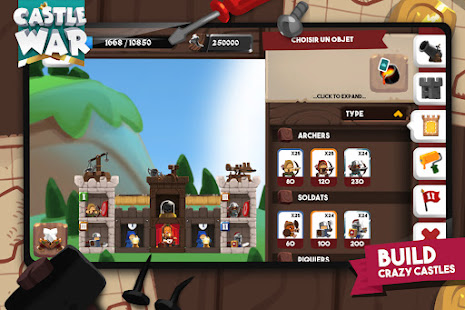 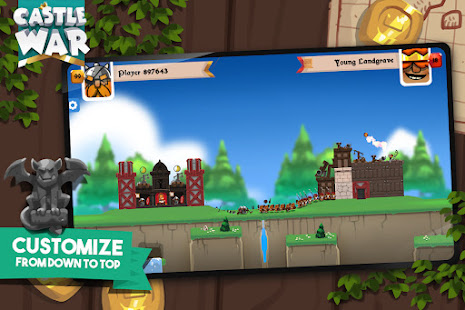 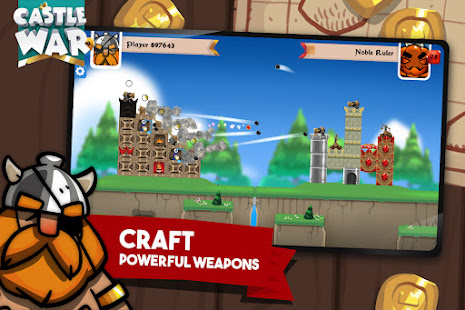 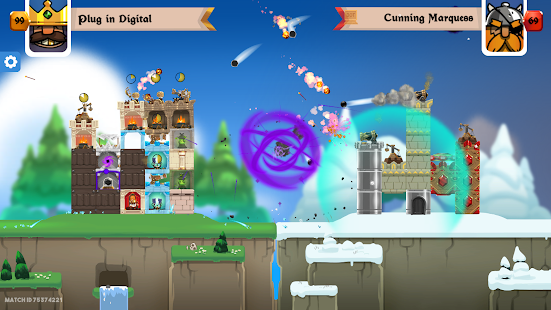 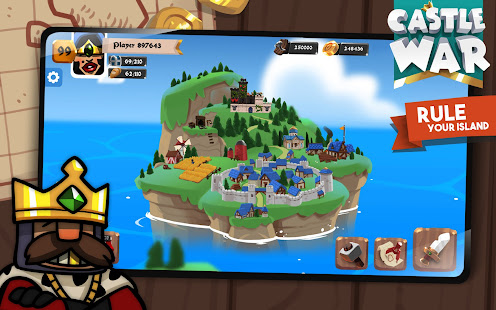 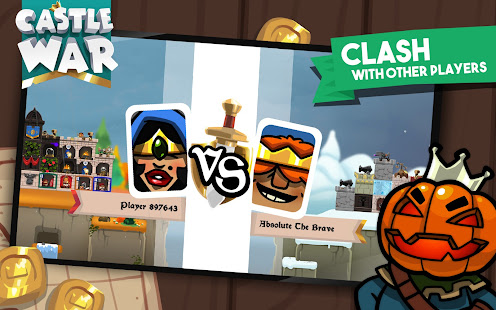 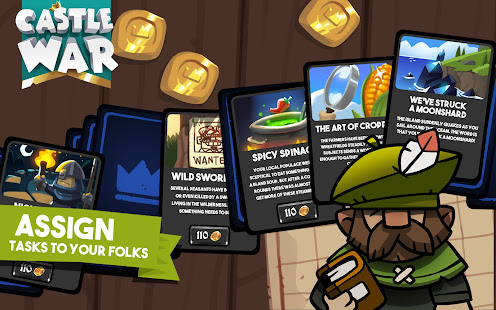 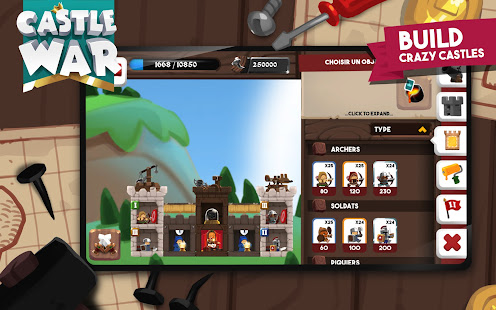 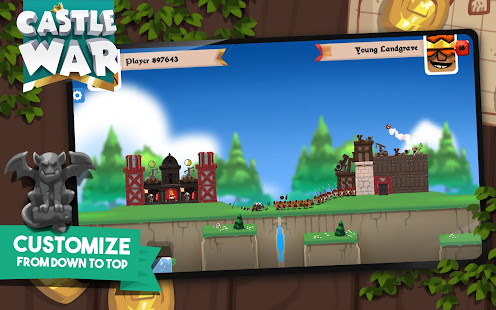 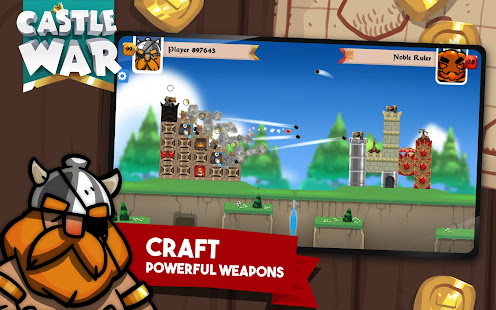 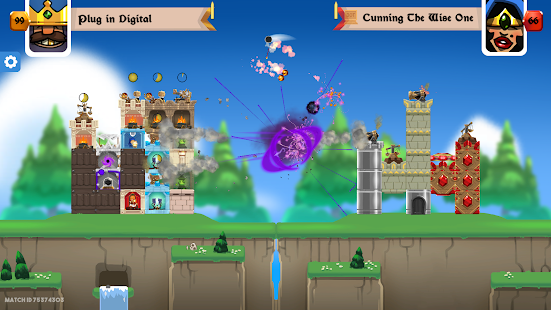 Pre-registrer now and get an exclusive Pioneer Pack

Rule your island, assign missions to your village. Build your Castle to fit your strategy, using the various offensive & defensive capabilities at your disposal.

Send your troops: Archers, swordmen and pikemen will lead the way to the gate of opponent’s Castle.

Use Siege weapons: Ballista, trebuchet, catapult and cannon to destroy other’s Castle towers and weapon, and protect from their troops & projectiles.

Mix all of those elements to build your very own Castle, from a magic tower casting huge spells, a soldier swarm on the walls of your opponent, or a rolling thunder of spikes and stones crushing its ramparts.

Use the weapons workshop to transform your standard weaponry into a state of the art piece of engineering : increase rate of fire, projectile damage, projectile speed, or weapon durability.

Prove who is the better among your friends with the challenge mode, where you can battle with them and show who have the better Castle !
Fixed problem with tutorial