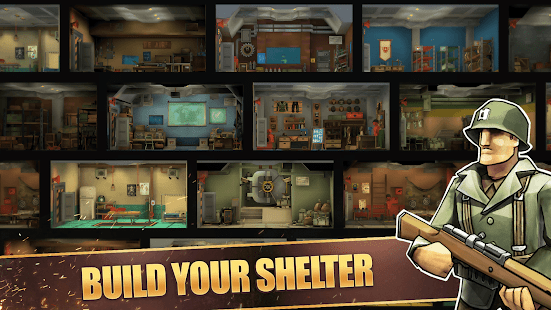 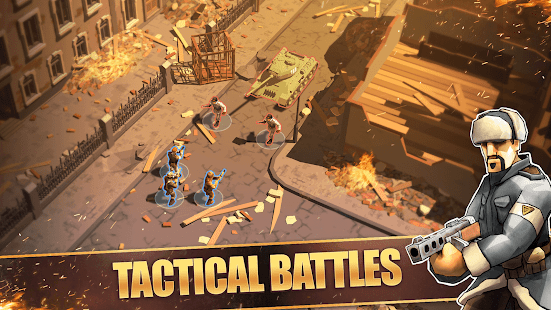 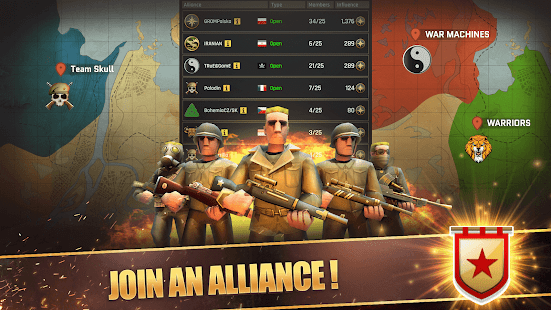 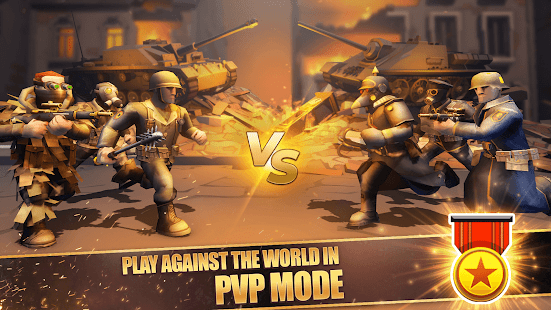 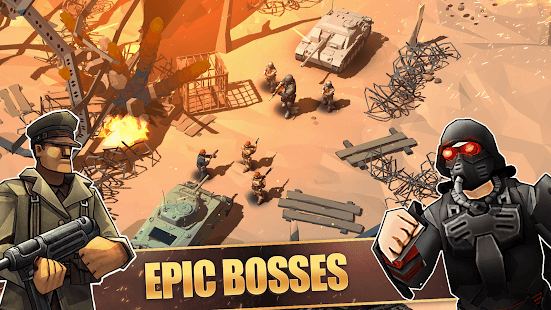 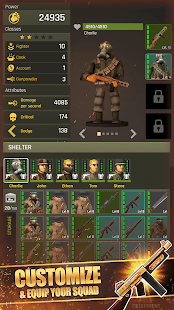 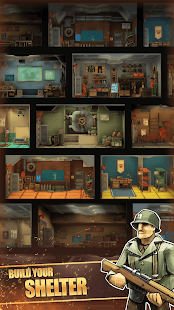 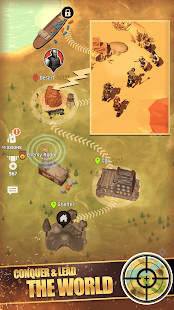 Develop your zero ground shelter – final outpost of resistance. Construct your own refuge from building blocks. Manage workers to gain more food, and print new money. Make the right choice to build and upgrade rooms based on the amount of money and food.

Explore the post-apocalyptic world around your shelter. Loot equipment and weapons for your arsenal in battling missions. Train your squad to equip and arm with new weapons for rescue operations. Free captives from enemy’s prisons and strengthen your squad. Save powerful weapons for hard confrontations with tanks and snipers.

– A lot of different weapons and equipment. Knives, pistols, assault and sniper rifles.
– Story-driven campaign with different missions for your shelter heroes.
– Underground bunker construction. Improve your stronghold by building new rooms and upgrading the existing ones.
– Develop your troops to wear stronger armor.
– Win the Last War and crush the enemy’s Army.