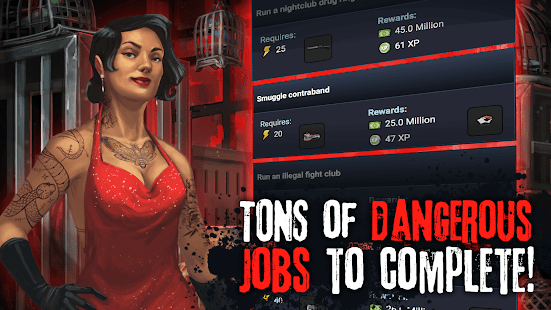 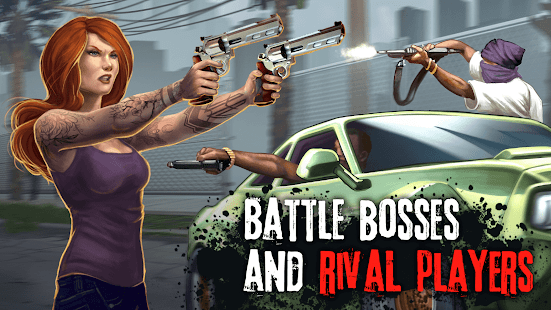 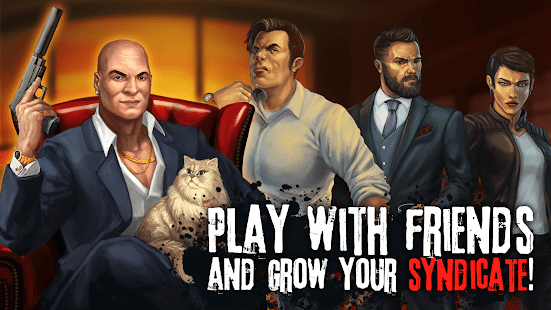 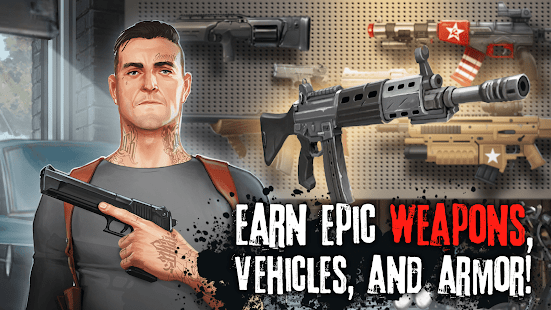 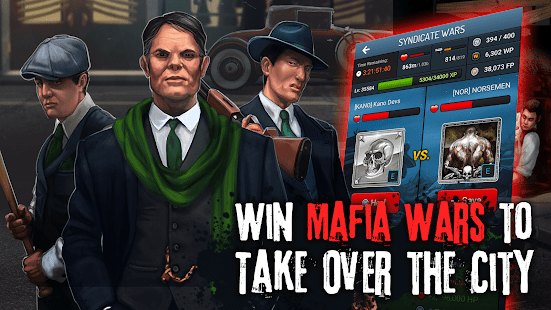 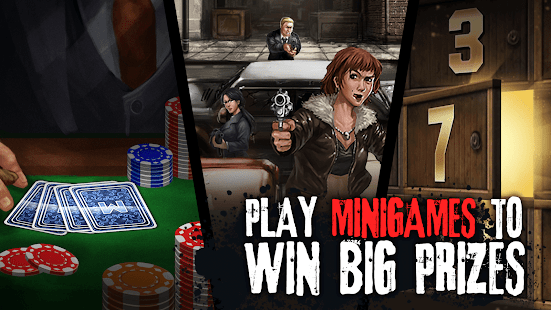 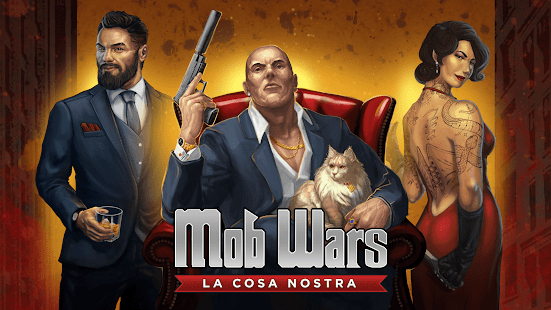 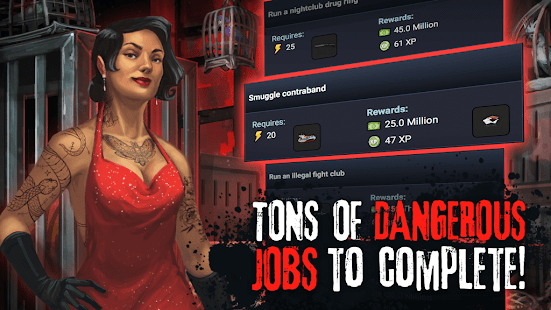 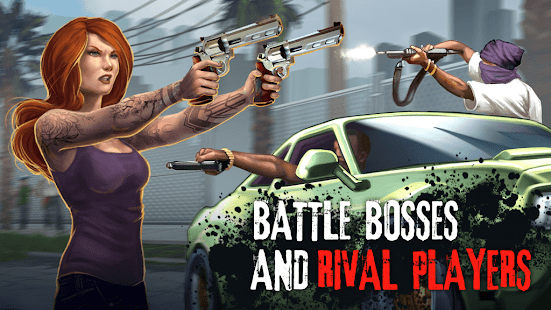 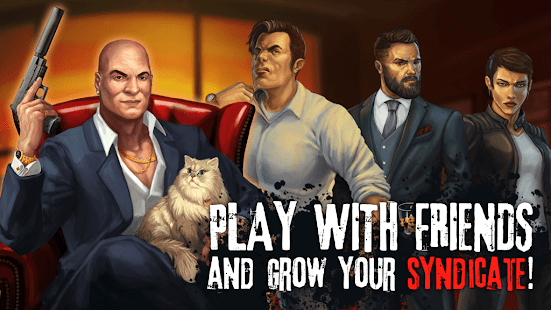 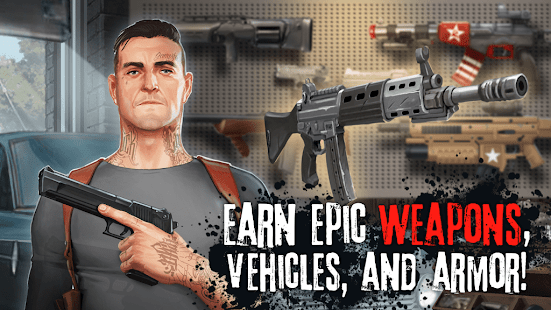 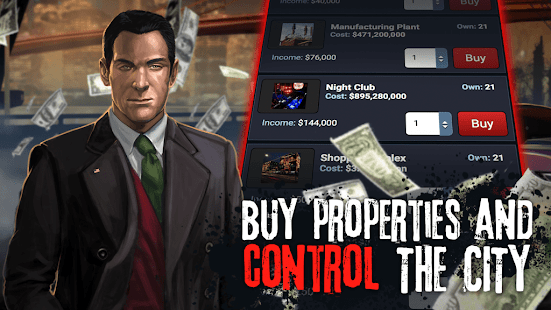 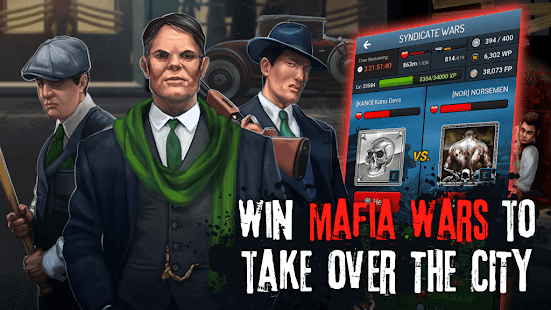 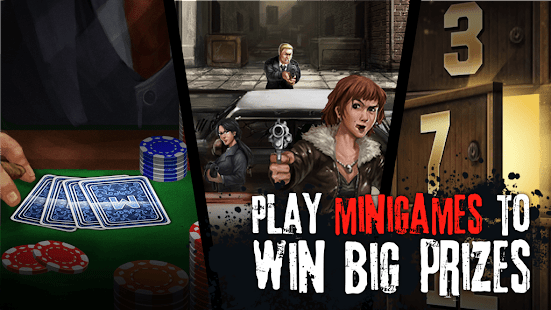 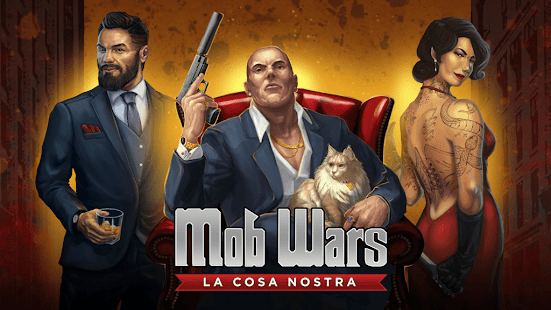 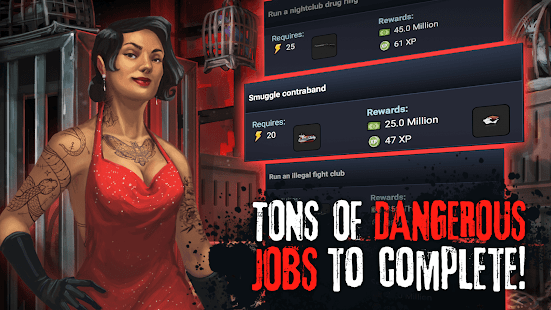 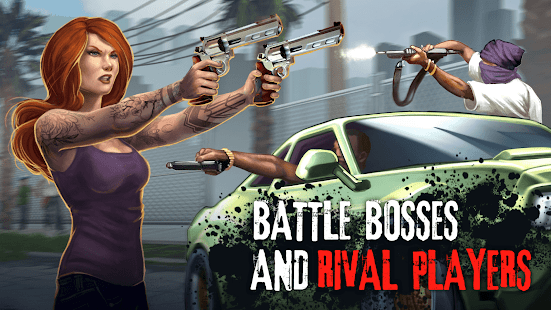 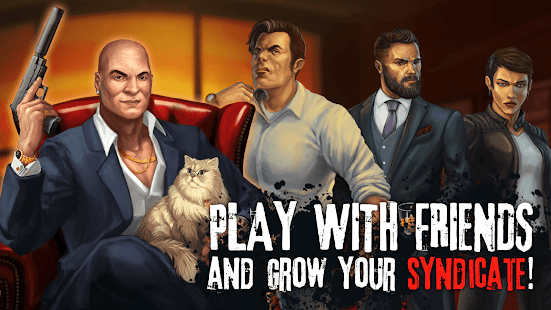 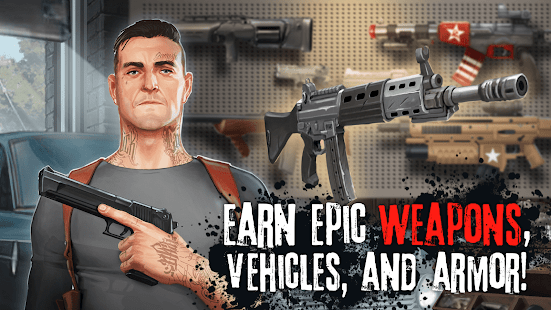 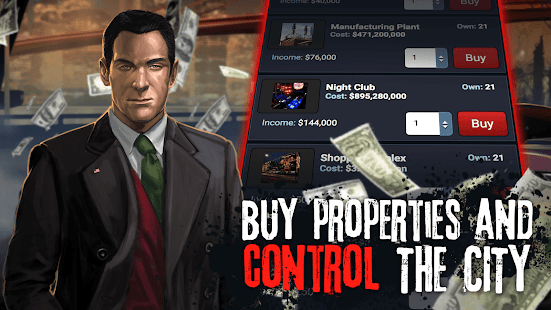 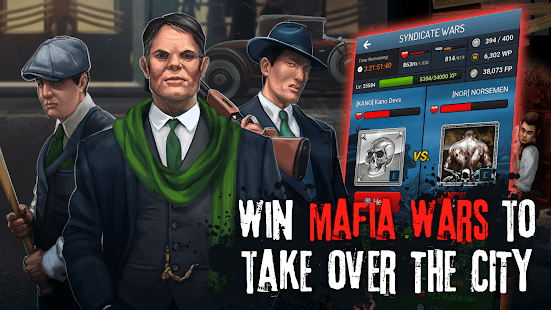 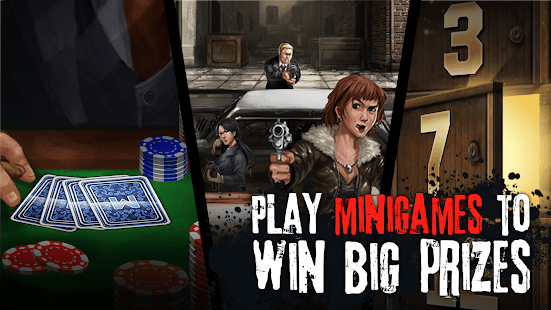 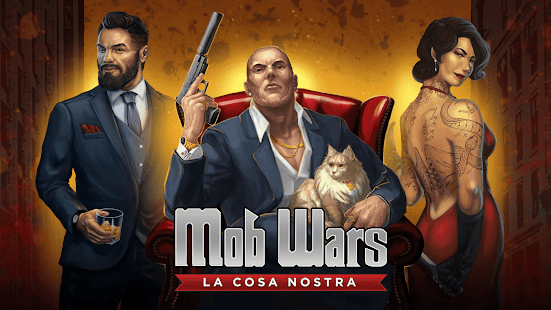 Do you have what it takes to become the next Al Capone?

Here’s how the mafia works. You will start with nothing, but the rules are simple. Work your way up the ranks of mobsters as you fight against millions of players. Prove your worth by completing dangerous jobs.

Be careful! You might find yourself in the middle of mafia wars. In that case, you need to fight back. Don’t be naive, you can’t do it alone. You have to build strong connections with other gangsters and form powerful syndicates.

Join now and make your presence known. You’ll soon become the fiercest mafia boss the world has ever seen.

Once you are in La Cosa Nostra, there is no way out.

▶ Fight powerful mafia bosses.
▶ Gain respect.
▶ Grow your mob and build your mafia empire.
▶ Become a legend of the underworld.
▶ Commit crimes to make tons of money.
▶ Team up with other mobsters and create your own gang.
▶ Join the Syndicate Wars.
▶ Complete dangerous jobs in over 30 cities.
▶ Level up, choose your skills and customize your mobster. From crook to mafia boss.
▶ Fight mobsters and compete for Epic Rewards real-time in the Battle Royale.
▶ Hitlist your enemies and take revenge.
▶ Form powerful gangs.
▶ Become the Godfather.
▶ Chat with your gang and manage your gang operations.
▶ Form syndicates and battle rival cartels, street gangs and mobsters.
▶ Join the mafia wars and fight against rival gangs to gain respect for your family.
▶ Purchase real estate and build your underworld empire.
▶ Recruit friends to grow your gang.
▶ Find the Irishman and defeat the De Luca Family.
▶ Thousands of unique weapons, armor and vehicles.
▶ Collect thousands of achievements.
▶ Easy to play and addictive.
▶ Rank on global and social live leaderboards across multiple categories.
▶ New game content added weekly.
▶ Free to play and no ads.
▶ Classic social retro text-based RPG gameplay.
▶ Available on Desktop, Android and iOS.

Prepare to swindle, cheat, blackmail, and butcher your way to the top. Fight other gangsters on an equal footing in the Battle Royale. There are no limits to what you can accomplish. You can jack high-end cars, challenge a mafia boss in hand-to-hand combat and much more.

Note: This game can only be played while online. Mob Wars: LCN is a classic social game similar to iMobsters and Mafia Wars. If you enjoy watching a good crime drama on TV (e.g. The Many Saints of Newark), then you’re really going to enjoy Mob Wars: LCN.
NEW FEATURES:
– Syndicate Raids!
– Improved profile stats. Now you can see a lot more information about your character!
– Quality of Life improvements and more!