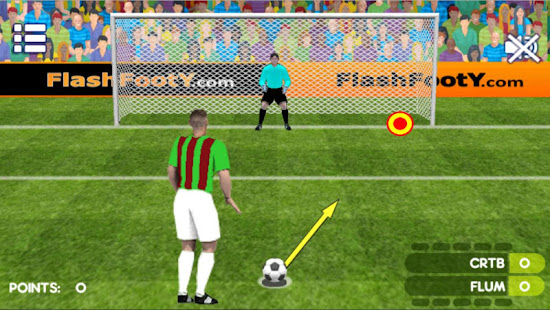 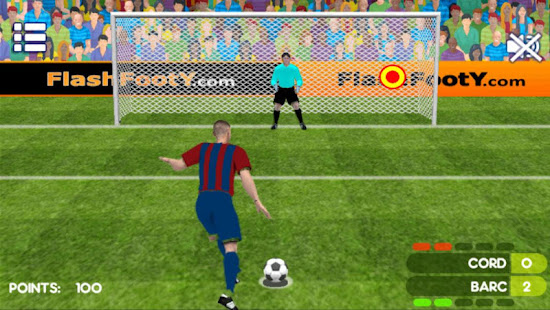 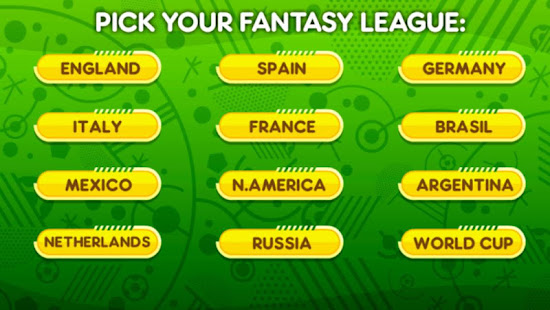 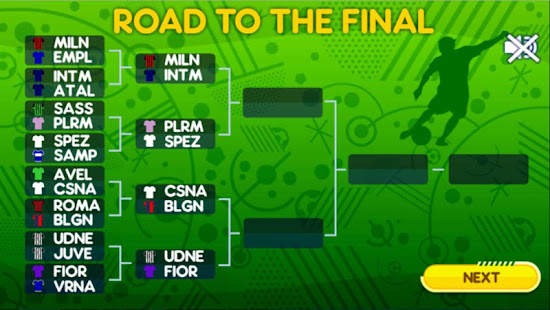 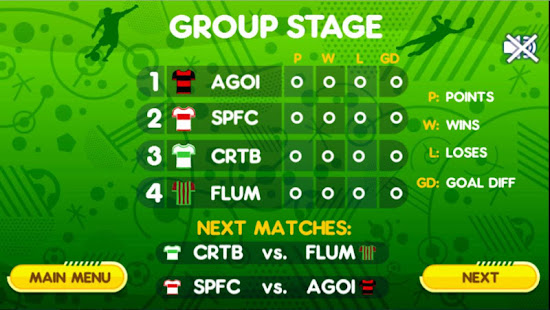 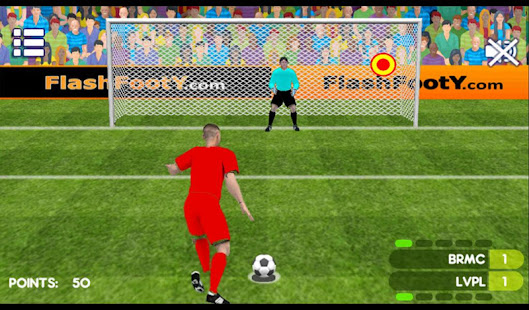 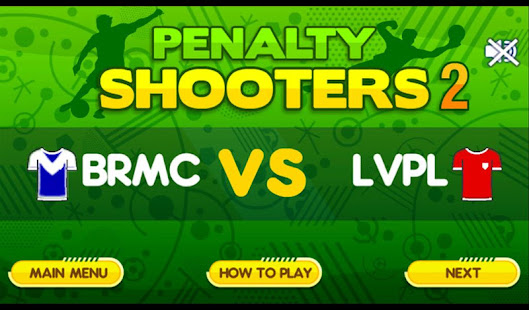 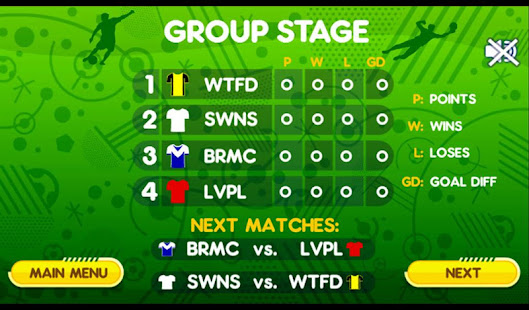 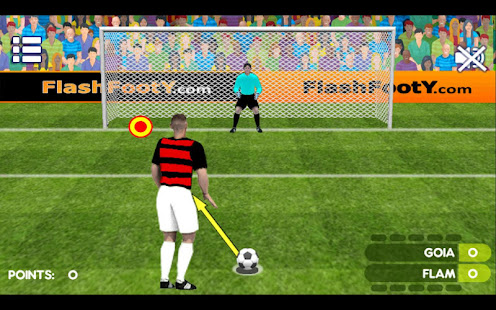 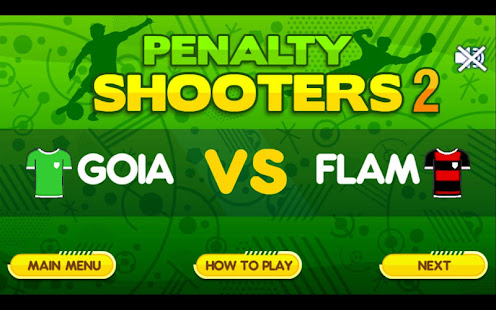 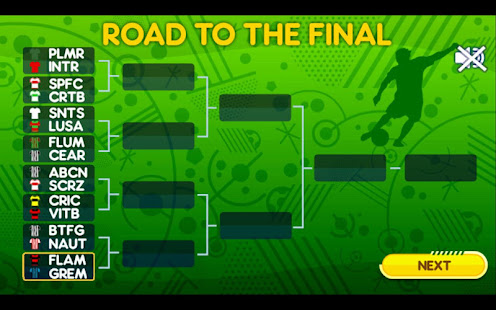 Pick one of 360 football teams from 12 leagues (World cup, Euro cup, England, Germany, Spain…)! Cup is played in two phases – group stage and knockout. During the group stage you need to rank 1st or 2nd to go to the knockout phase.

Game play remained the same – to shoot, press the screen anywhere and hold to aim. Release to make a kick. To save – press and hold (your goalkeeper will start moving towards the pointer) and release when you’re ready to dive.

Tip: Don’t shoot always in the same direction – opponent’s goalkeeper is smart enough to read it! Just like in real penalty shootouts- stay cool and kick like a real soccer pro! When defending – a target will appear a moment before the opponent footballer kicks, showing the direction of the shot. Can you feel the fever?