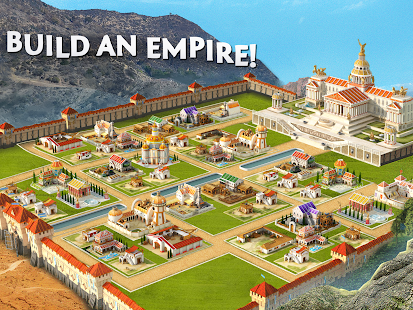 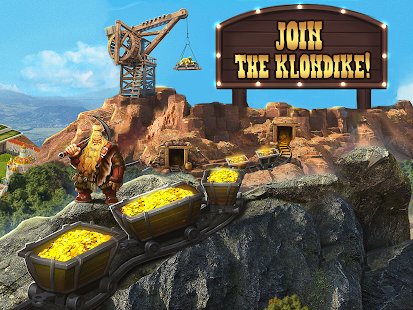 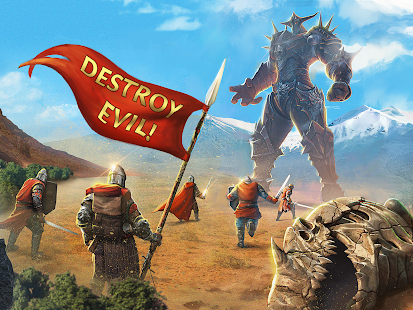 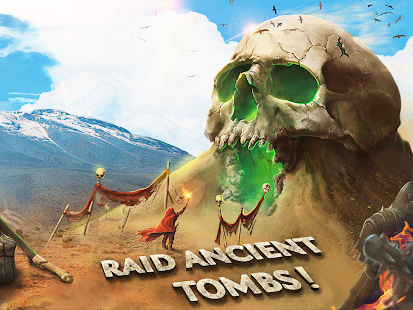 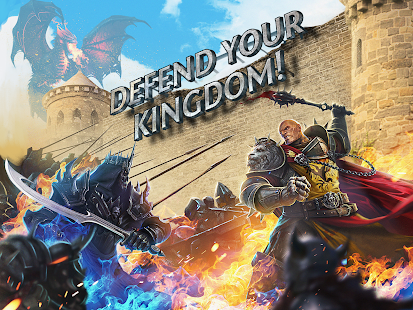 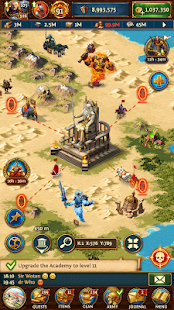 Total Battle is your chance to participate in a realistic online war and show your army defense skills and tactical moves. Conquer and command kingdoms and castles, occupy forts and enjoy the war glory in this fantastic RTS game.

Now you are a war commander defending your territory and fighting against monsters, magicians, and other enemies. Develop a strong base tower defense to win the last battle in the medieval strategy!

INVENT YOUR TACTICS
Your military base requires development: at first, you have access to catapults and infantry, and later on, you will have access to new units: titans, dragons, elementals, and more. Your base builder skills define the game’s future; make sure you do your best! Choose your strategy to manage troops in your army – each unit has unique abilities for war against monsters and other players.

EXPLORE AN OPEN WORLD
To match your tactical style, you will find unique interests on the world map among deserts, forests, and mountain ranges. Hordes of monsters, abandoned mines, closed arenas, and crypts filled with treasure! Not every strategy wins a war! But with dedication, careful planning, and good management, you will build up a strong economy!

LEVEL UP YOUR HEROES
Not only is your army essential for a winning strategy. You heroes have various skills for dealing best in different situations. Craft your equipment and level up your heroes like in the best RPGs!

ONLINE BATTLES
It would be best if you had a combination of strategy and tactics to win a war: clans with members from all over the world fight for their dreams. Help your closest friends and reach achievements together in this online game. Capturing territories, climbing to the top of the rating charts, and most of all – the support of thousands of allies will leave your mark in history.

Total Battle is a tactical MMO-strategy, in English and translated into ten other languages. The game is constantly updated, with recently added historical epochs: from ancient times to medieval and then to the age of discovery. Online components and device support are updated frequently to improve the game. Join a massive community of tactics lovers! Build an empire and win!

This is a massive medieval RPG war! Do you want to survive? Please don’t give up when the enemy shows its face. Build and fight until the end!
Now it only takes one click to help all allies whose process speedup requests are visible in the “Help” section.

We’ve also added the missing achievement for hiring the new Captain, Aurora, whom you can obtain by participating in the “Path to Glory” event.

The following issues have been fixed in the update:
– Incorrect Sacred Potion production speed in the City.
– The Mercenary Exchange interface background disappearing while the user is scrolling through the list of all available offers.